Welcome to Success Quotes which will help you define success.

See what famous and successful people have to say about success.

But seriously, what is success? Different people have different answers for this question.

Some people equate success with money. It means the more money you have, the more successful you are. Is it so?

For some others, success means achieving the goals that you have set. For example, winning a medal in the Olympic Games, becoming CEO of a company, etc.

And then there are some others who measure success as the positive impact that their work has on the lives of other people.

Success quotes given below give the different perspectives of different people about success.

There are many people who view success as a journey and not as a destination. Read the success quotes given below to find your own definition of success. 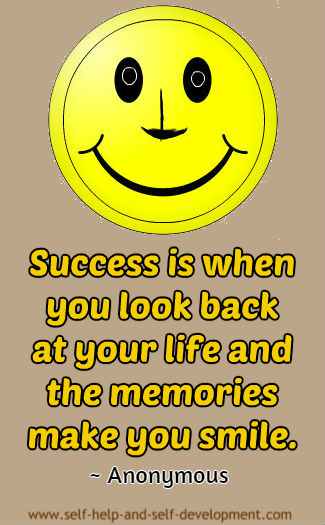 Success is when you look back at your life and the memories make you smile.
~ Anonymous 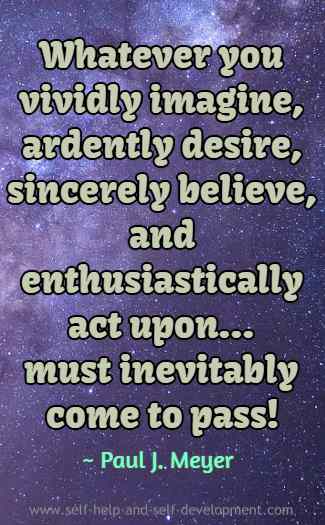 Whatever you vividly imagine, ardently desire, sincerely believe,
and enthusiastically act upon... must inevitably come to pass!
~ Paul J. Meyer 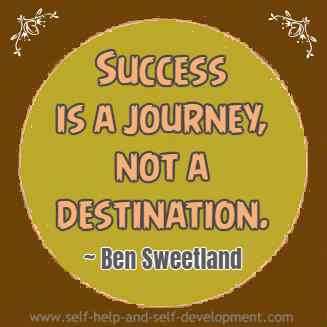 Success is a journey,
not a destination.
~ Ben Sweetland 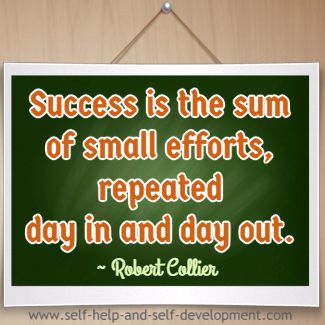 Success is the sum of small efforts, repeated day in and day out.
~ Robert Collier 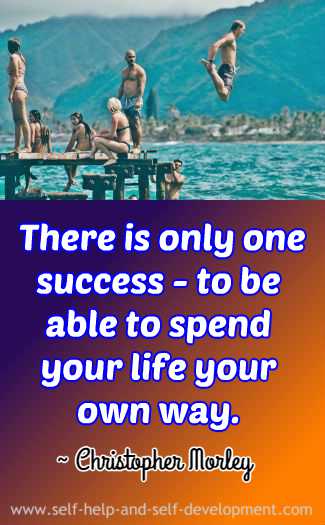 There is only one success - to be able to spend your life your own way.
~ Christopher Morley 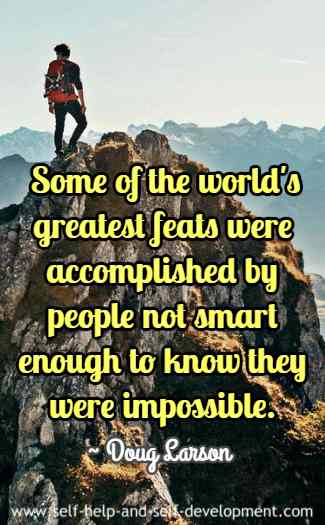 Some of the world's greatest feats were accomplished by people not smart enough to know they were impossible.
~ Doug Larson 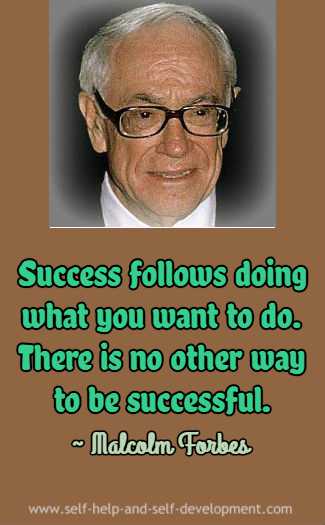 Success follows doing what you want to do. There is no other
way to be successful.
~ Malcolm Forbes 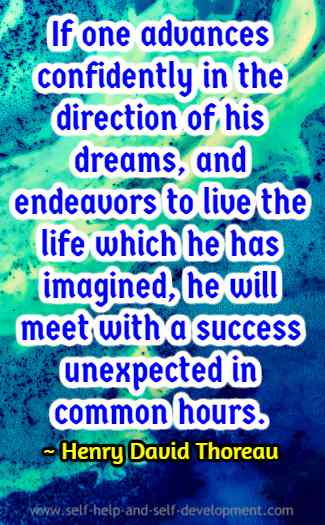 If one advances confidently in the direction of his dreams, and endeavors to live the life which he has imagined, he will meet with a success unexpected in common hours.
~ Henry David Thoreau 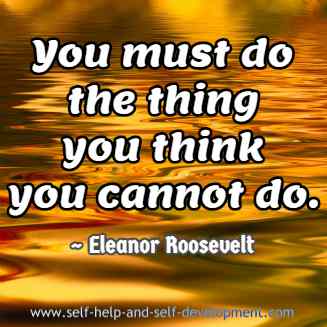 You must do the thing
you think you cannot do.
~ Eleanor Roosevelt 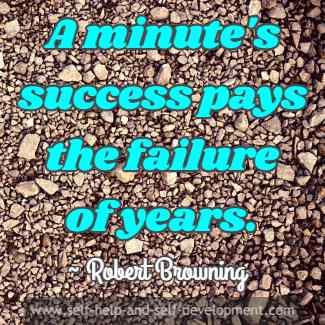 A minute's success
pays the failure of years.
~ Robert Browning 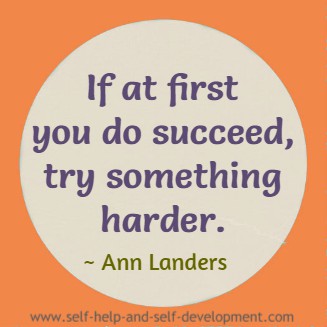 If at first you do succeed,
try something harder.
~ Ann Landers 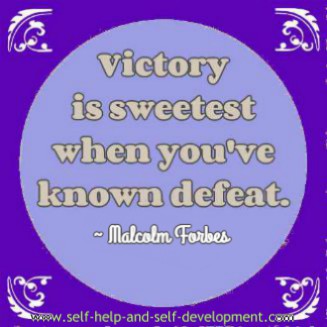 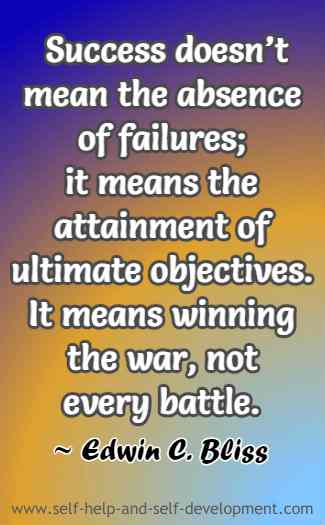 Success doesn’t mean the absence of failures; it means the attainment of ultimate objectives. It means winning the war, not every battle.
~ Edwin C. Bliss 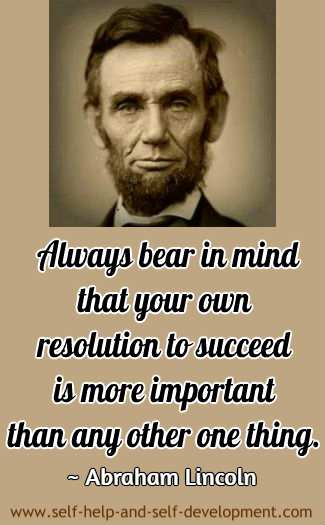 Always bear in mind that your own resolution to succeed is more important than any other one thing.
~ Abraham Lincoln 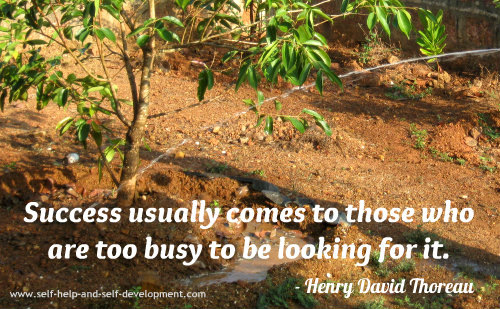