James Allen (1864-1912) was probably the first writer of a self help book, As a man thinketh (1902). Today, this is by far the most famous and probably the most read book on self development.

The following quotes have all been taken from this one book, though he has written other books as well. His books are freely available on the web as well as in commercial outlets.

James Allen Quotes are all about thought and action. He describes how thought affects our life and how combining action with right thought leads to success.

As the book was written more than 110 years ago, some of these quotes had to be rewritten in modern English. I hope these James Allen Quotes inspire you to change your thinking for a better life. 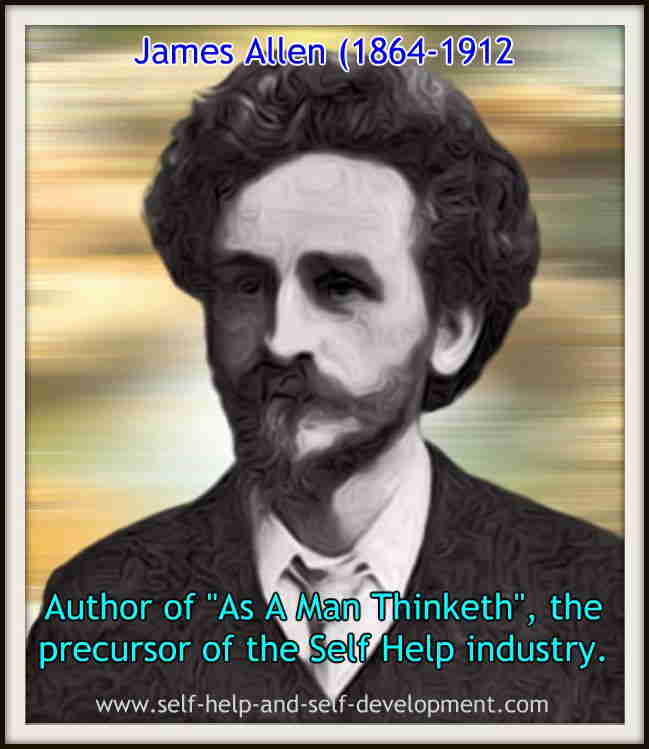