70 Courage Quotes to Free You from Fear

Without courage nothing is possible. Even to take action, one needs courage.

No one is born without fear. However, letting fear dominate your life will disable you from taking any action. Be courageous, reign in your fear and live life.

Fear is one emotion that radiates itself very easily. For example, if you are afraid of any person, then that person immediately senses your fear and can take advantage of you. However, if you conquer your fear and face the situation bravely, he cannot sense your fear.

The quotes given below explain what courage is and how to use it. 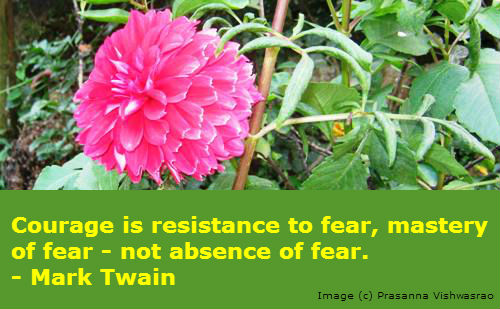 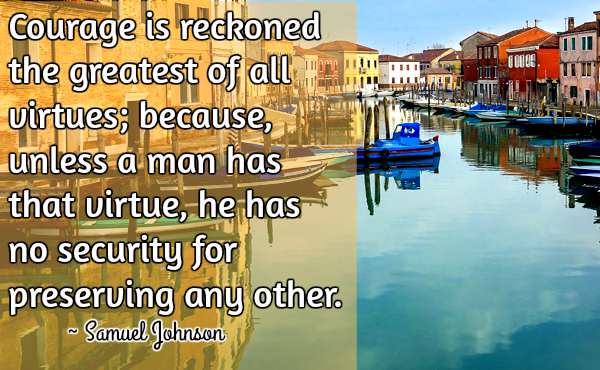 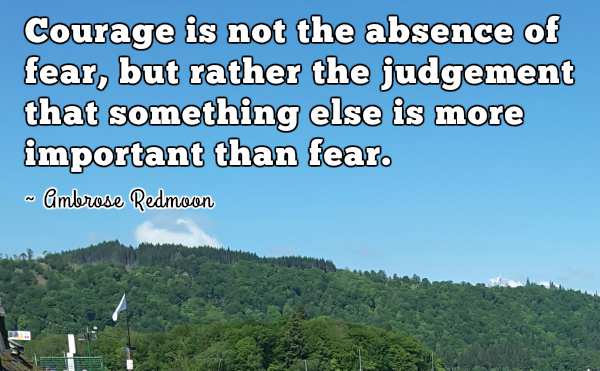 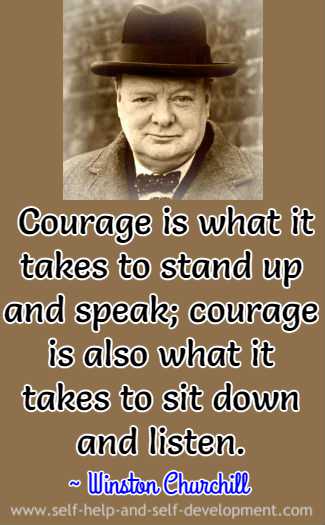 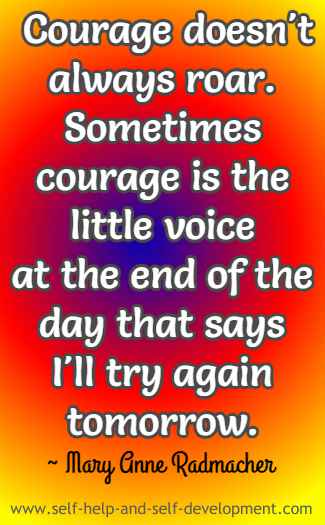 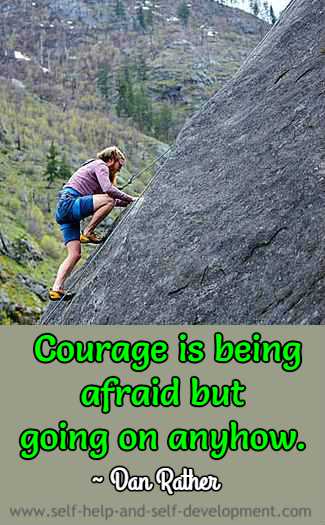 Courage is being afraid but going on anyhow.
~ Dan Rather 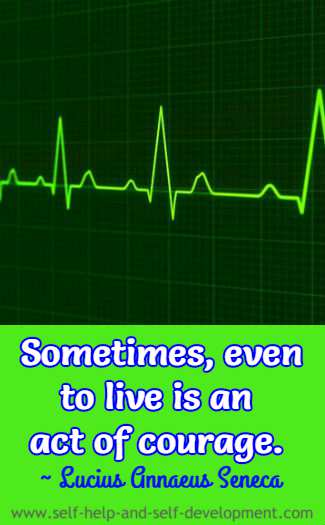 Sometimes even to live is an act of courage.
~ Lucius Annaeus Seneca 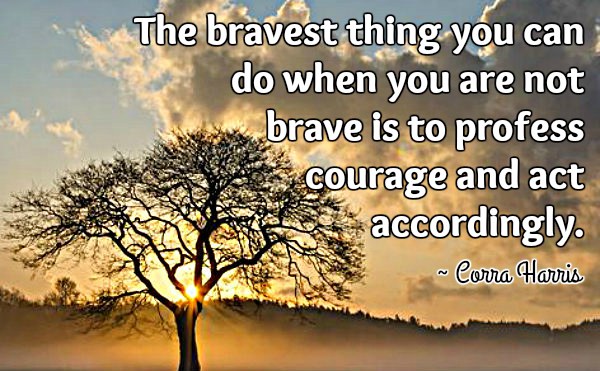 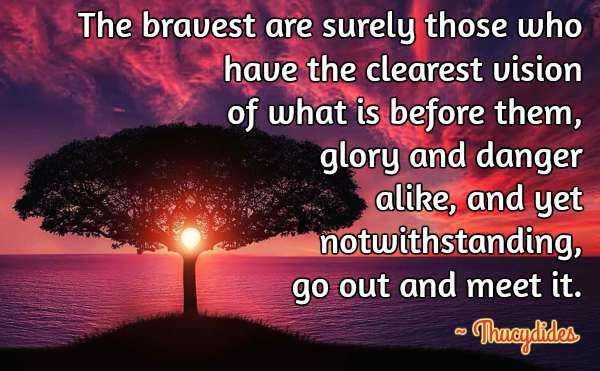